Sergej Danilov, news reporter and blogger. Opening presentation in the panel discussion. It is an "central european prospective" on the topic.

The difference between new media which include also so-called alternative media, but in these „internet times"   mainstream (traditional) media too - is in the impact of informing and reporting on extremist politicians.  The traditional media, including television, radio but also online mutations of newaspaper has, of course bigger credibility than alternative media which also extremists use to forward and share information about their events or campaings.

New, alternative media and alternative communication channels do not have any resctrictions, they are more like „closed" for wider audience while the traditional media are visible in real non-virtual world and this is why they have higher demonstrational impact and also higher relevance.

For example, if somewhere on the internet appears a neutral story about extremists, it will not have the same  devastative effect as if it would appear on all state TV channel.

In Slovakia alternative media are operated also by extremists or ultranationalists. They offer various conspiracy theories, most of them are anti semitic or headed against minorities.  Among these alternative media are blogs and websites of extremist movements or groups too. Alternative and extremist media cooperate together and support this anti-democratic discourse as something natural and right.

Thats why the traditional media, with its much larger audience, must still provide a detailed background on extremist politicians , their parties , for example by exposing their neo-nazi roots, and not just neutrally cover their events, rallys or publish their hate speech statements, now especially oriented against Romani community.

The main dilemma is, how to inform about extremists without providing too much exposure to their ideology and goals which are threat to democratic systems.  I believe one should just not  to quote their statements whitout any context. Important is always what the journalist follows with its story. Emphasis should be placed on factual data and background.

Extremists  need the attention of the media, without the media is the impact of their actions minimal and their message does not get beyond a restricted circle of their supporters. Most of their actions are premediated as how they will be presented and look in the media, they put the emphasis on organisation (orgnájzejšon), order, discipline, uniformity. This model is applied everywhere where they exist. Of course, it is only an image for the public which has nothing to do with the reality.

So what is the journalists duty while depicting them ? There are two basic approaches :

2.     to be able to analyse critically their message and induct them in wider context.

Ignoration at first sight it is an elegant solution suggesting not giving them space in the mainstream media and this way to reduce their potential of recruiting new members and baffling their strategy.  Here should exist an agreement between the mainstream media that they will not cover the extremists. But it does not seem to be realistic.  Firstly - The basic role of media is to inform. Secondly - Because extremists are part of mainstream politics or at least they affect main political discourse.

That is why the second variant appears better. It means, to inform but in the context, not only to mention that their leaders organised a rally and said that it is vital to tackle the Romani issue.

It is necessary to ask extremists what particular solutions they propose and analyze these solutions. Also it  is important to point out what they had done or if they ever have done anything for improvement of the romani issue at all.  Another crucial point journalists should follow is  to reveal the background and activities of extremists.

Impartiality and neutrality does not mean not to say journalist's opinion aside from presenting events impartially and neutrally. When it comes to human rights  democracy - racism and violence are used as tools which undermine them, and extremists rely on doing that. Journalists  should be allowed to critically analyze extremists or extremist tendencies of national populist politicians.

And we of course can not exclude responsibility of authorities, municipalities, police or educational institutions. Politicians decide what kind of political partners they choose to create coallitions to govern the countries. They should not link with extremists.

State and police are responsible for fighting extremism including educative and preventive measures. All kind of information and knowledge „how to face extremists" should be delivered by them to municIpalities. There is also lack of information circulating from Police and state to media about counter extremism activities.

Each country has to find its own, specific answer  to extremism as it came out from  different roots  and they should also choose an efficient remedy.

The fact is that the role of the media , either the traditional or the new one is irreplaceable, because they bring images to broad masses and can colour them to either colour , this or that way.

Media can not ignore extremist politicians - national populists in parliament or the extremists trying to gain political power and influence in the streets and on internet. The mainstream opinion making media can not quit its role which is to inform people, of course media must avoid to be misused and serve as propaganda channels to extremists.

I would like to thank for help, comments and sharing ideas with me to Daniel Milo, Grigorij Meseznikov and Vanja Petricevic.

Please read the Complete Congress Report of International Press Institute (scroll for the pages 34-36 to read about Reporting on extremist politicians panel). 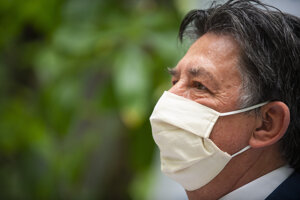 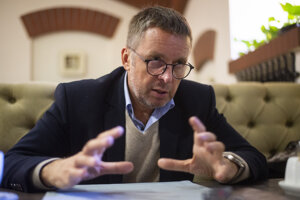 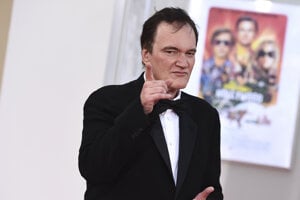 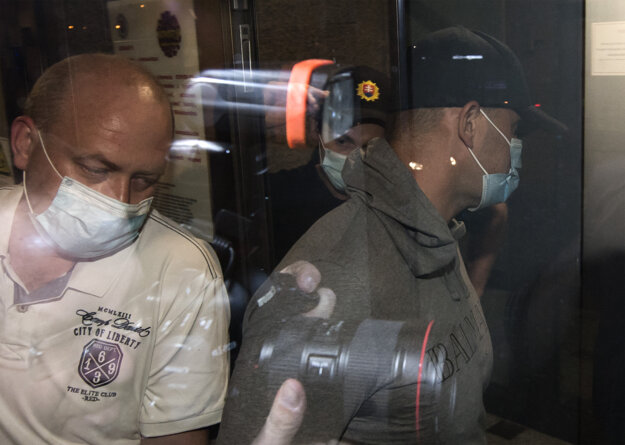 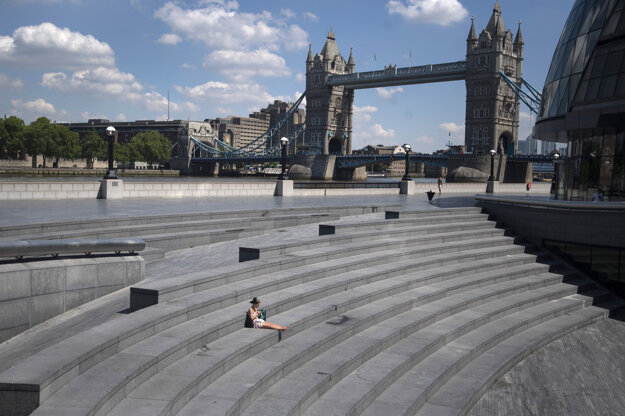 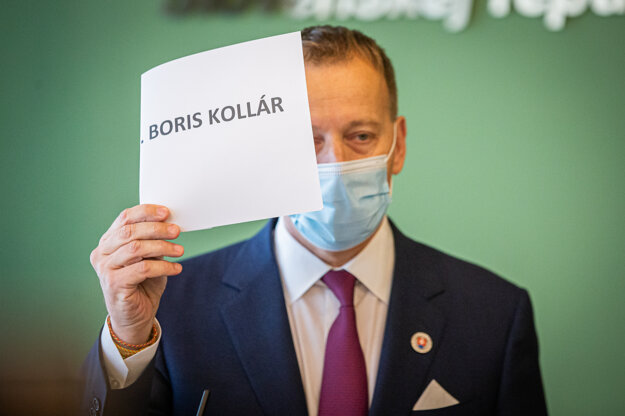 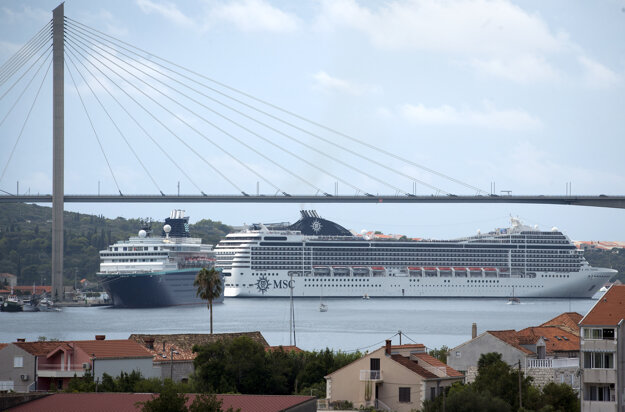